The 7th annual Christmas tour continues to share the music of the season at the Beebe Memorial Church in Oakland!

Saturday, December 8th at 8:00 pm, Kirk Whalum is showcasing his 7th annual tour of “A Gospel According to Jazz Christmas” featuring special guest Sheila E. as well as other talented artists (see general information below). 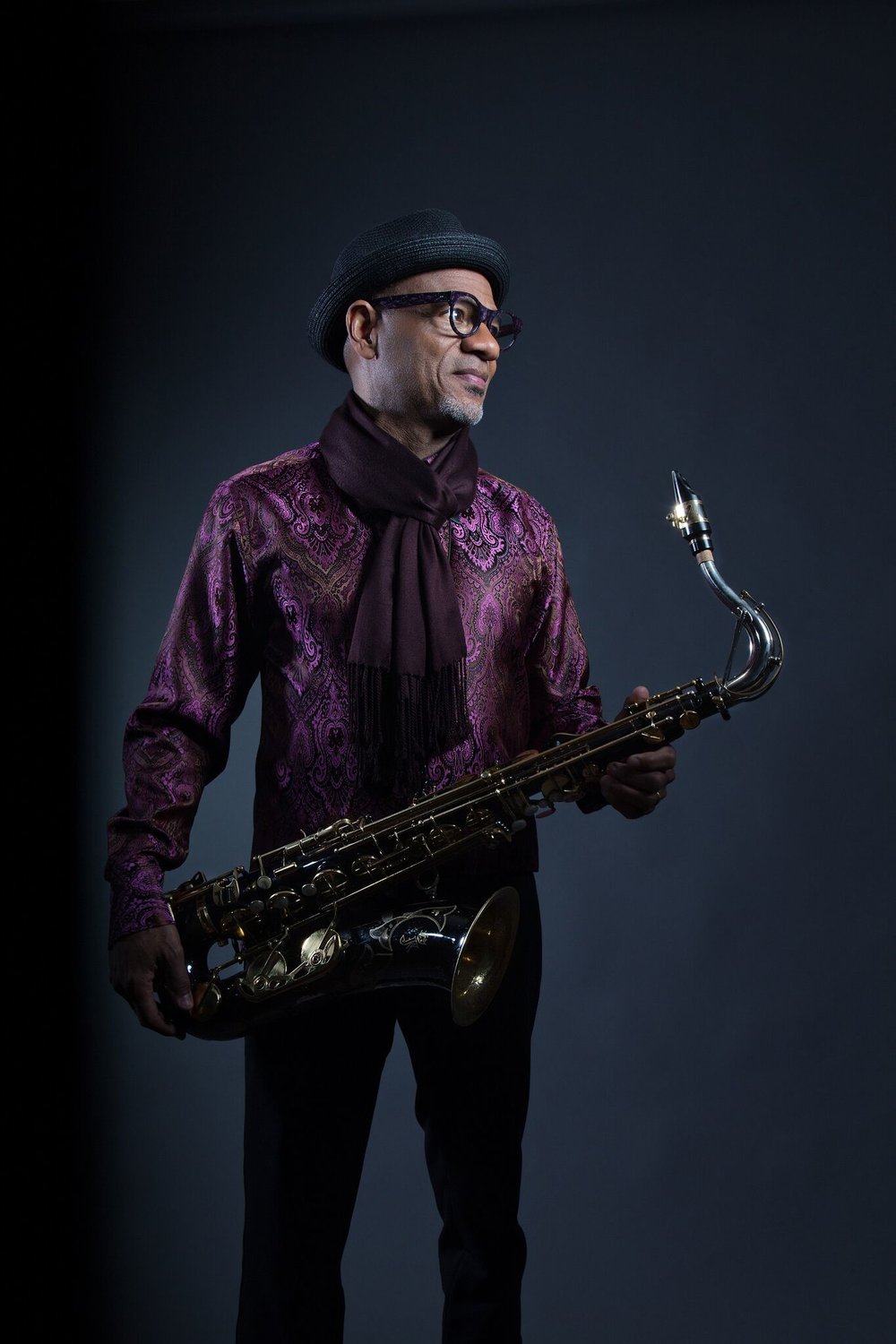 Grammy award-winning saxophonist Kirk Whalum, is known for his celebrated series, A Gospel According to Jazz, that will take place during his annual Christmas concert tour live.

Whalum first toured with Whitney Houston for over seven years of his career and soloed in her single “I Will Always Love You” and was also featured on many Luther Vandross albums. With music ranging from pop, R&B to smooth jazz he instruments of choice are the tenor saxophone, alto saxophone, soprano saxophone, and the flute.

Over the years, he has gained 12 grammy nominations and finally won his first Grammy award in 2011 for Best Gospel Song “It’s What I Do”. He has also been acknowledged for his musical excellence including three Dove Award nominations, an NAACP Image Award nomination and has taken home two Stellar Awards-Gospel music’s highest honor.

Special guest, Sheila E (featured above), has made a name for herself as one of the most talented musical icons over the decades.

At age 3, Sheila picked up drumsticks and started producing her own music, establishing herself as one of the most talented drummers and performers of her generation. She has performed and/or recorded with George Duke, Herbie Hancock, Billy Cobham, Con Funk Shun, Marvin Gaye, Diana Ross, Lionel Richie, Gloria Estefan, Patti LaBelle, and Stevie Nicks among other

Watching Sheila perform, you know this is what she was meant to do with her life. She creates inspirational beats, and music that is meant to be enjoyed while bringing an entire crowd to life. Invite your friends and family and come out to see just how intoxicating she can be. 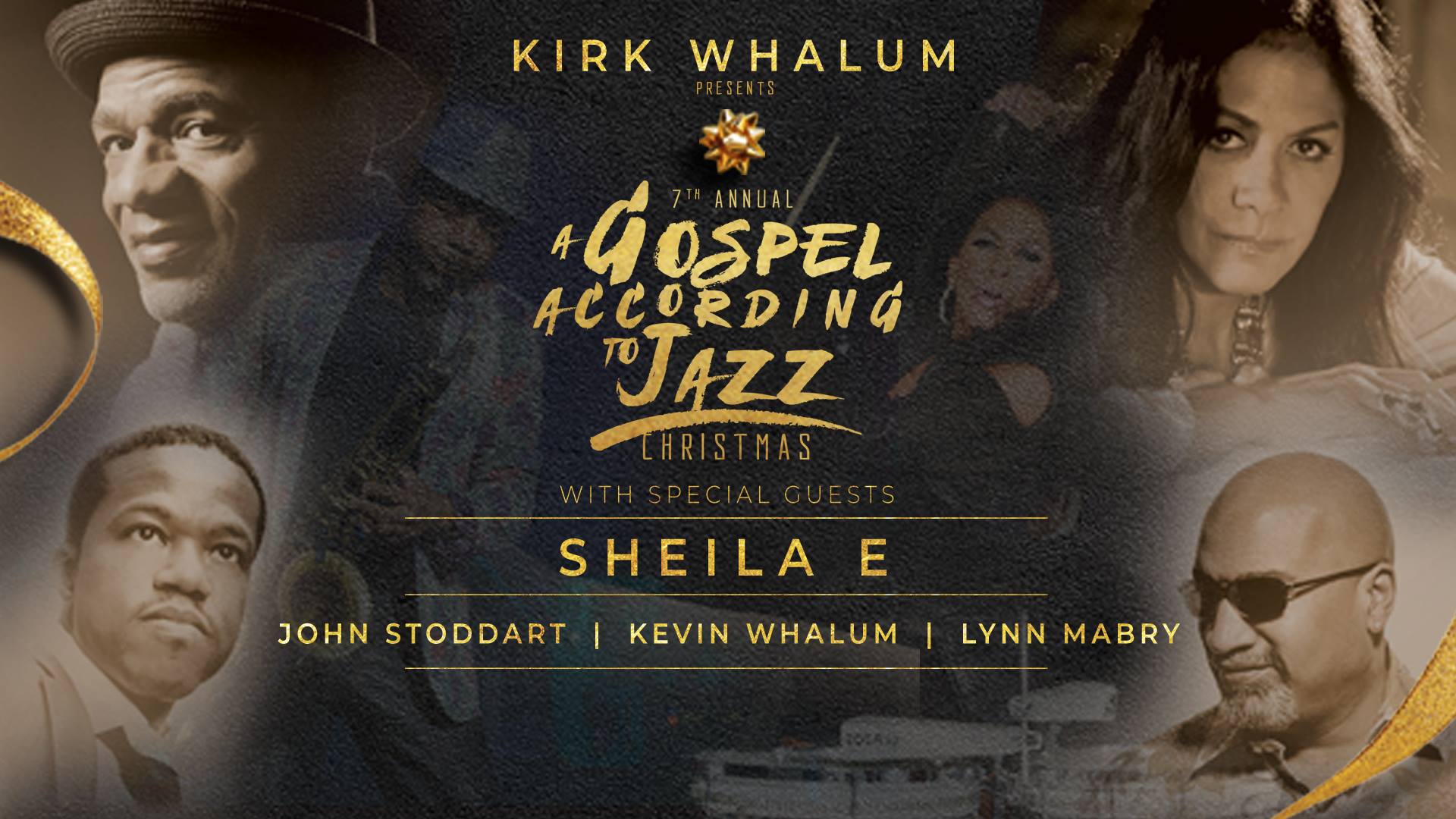 You can order your tickets online through Purplepass, or contact Purplepass directly and order over the phone!

Tickets are available by will call, print-at-home or on your mobile device (this is the fastest and easiest way to get your tickets). You have the options to purchase general admission (Mezzanine), Preferred Seating (Main Pews), or VIP (seating in the first 10 rows).

How To Grow Your Nonprofit Brand Awareness