The above sentence sounds absurd, but it’s true thanks to James Hayes of Carlsbad, Calif.-based World Wide Network of Learning (WWNL). Hayes decided in 2015 that a macaroni and cheese festival was a good idea for a fundraiser for his employer. He was wrong. It was such a great idea that the first-ever San Diego Mac ‘n’ Cheese Festival was a sellout. WWNL sold 1,500 tickets at $35 apiece by the day before the event, The San Diego Union-Tribune reported. 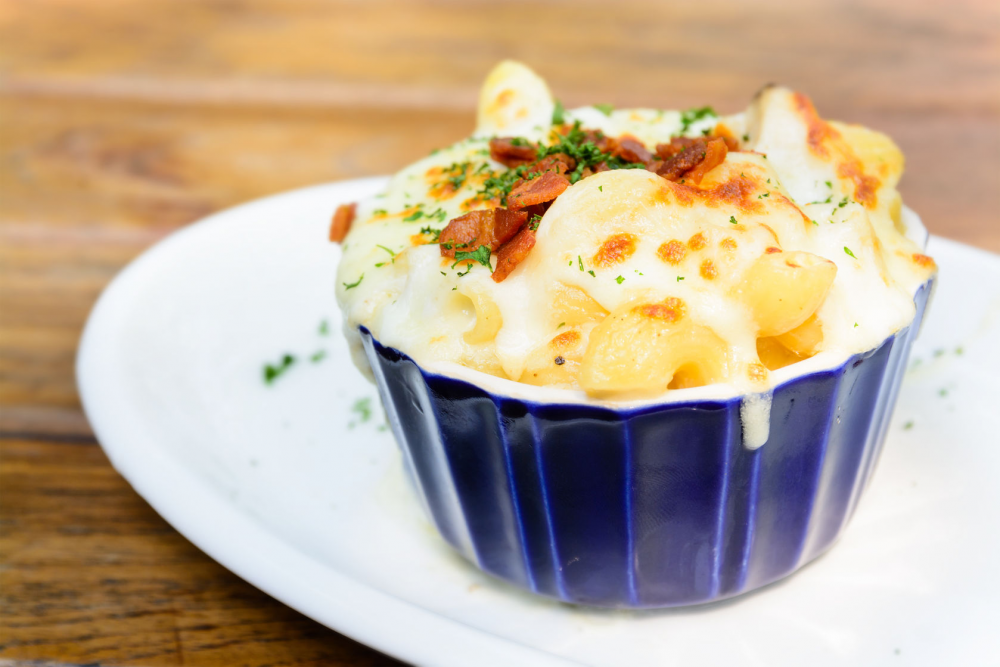 The event -- which included a mac ‘n’ cheese eating contest, music, and beer and wine tastings -- will be expanded in 2016 because of its success. Purplepass Ticketing will sell tickets to the event at  this website. The money will be used for the World Wide Network of Learning’s career expos.

The World Wide Network of Learning’s 2016 calendar includes classroom programs set up by Virtual Enterprises International that teach students how to run a business -- and another macaroni and cheese festival.

Anchorage In August Is A Fun Place For Religious Teenagers