Second Story Man And The Secrets Of Success Broadway Show Is Here!

Second Story Man And The Secrets Of Success Broadway Show Is Here!

Meet Joseph Bach (below)! 86 years young and nothing is stopping him, in fact, things are just getting started! He’s proving that old age doesn’t define your drive, that you can accomplish anything you set out to do. Like, I don’t know, compose a play! 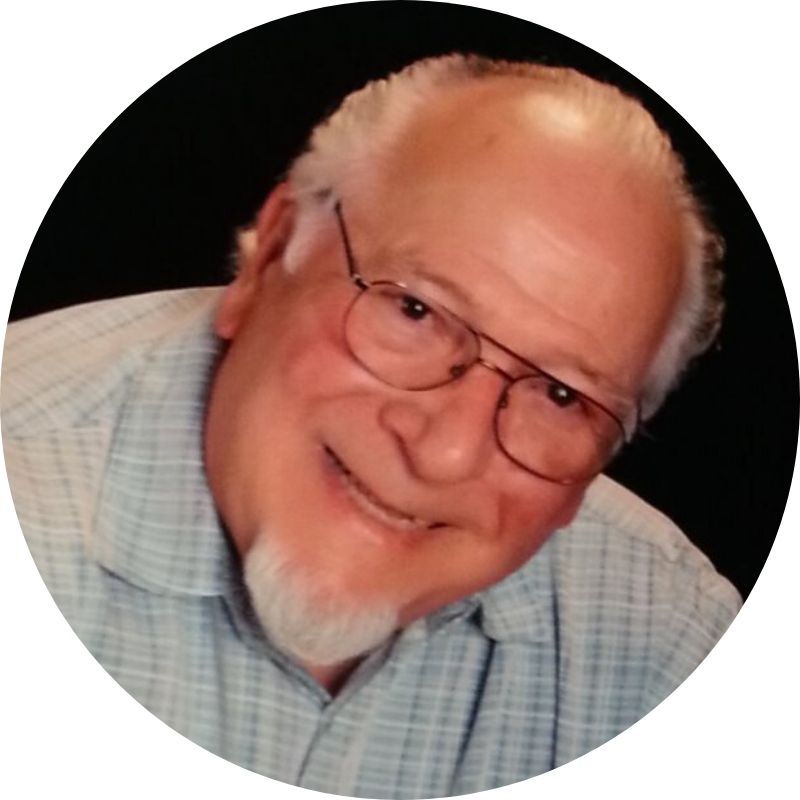 Not only did he write this musical, but composed the music and lyrics as well. Second Story Man And The Secrets Of Success all started from Joe having a little too much fun creating music and finally writing his improvised melodies down.
The plot to the show came later, actually, early! It came to him at 5:00 AM one morning, forcing him to get up and write it down before he lost it. And thus was born, Second Story Man.
It evolved into a rollicking comedy as it tells the story of James, who dreams of hitting the big score, of driving a fancy car and being a good time Charlie. If he could do that, then he would truly be a success. He wants his son to follow the family tradition and become a thief. His son has his own plans. His wife would never have married him, had she known what he did. He owes a loan shark $50,000 which he must repay or face bodily damage or death. His wife threatens to leave him if he remains a thief. The loan shark will kill him, if he stops. He is damned if he does and damned if he doesn’t. It all works out, and James gets a new meaning of success.
The show will have you humming its melodies on your way home. Your sides will be aching from laughing so hard. You’ll smile for days after seeing this show, which follows the tradition of Guys and Dolls.
This award winning musical had won a place in the New York Theater Festival and had three amazing performances in the late summer. Now it can be viewed in concert form at the Duplex Cabaret on November 18th at 7:00 PM. 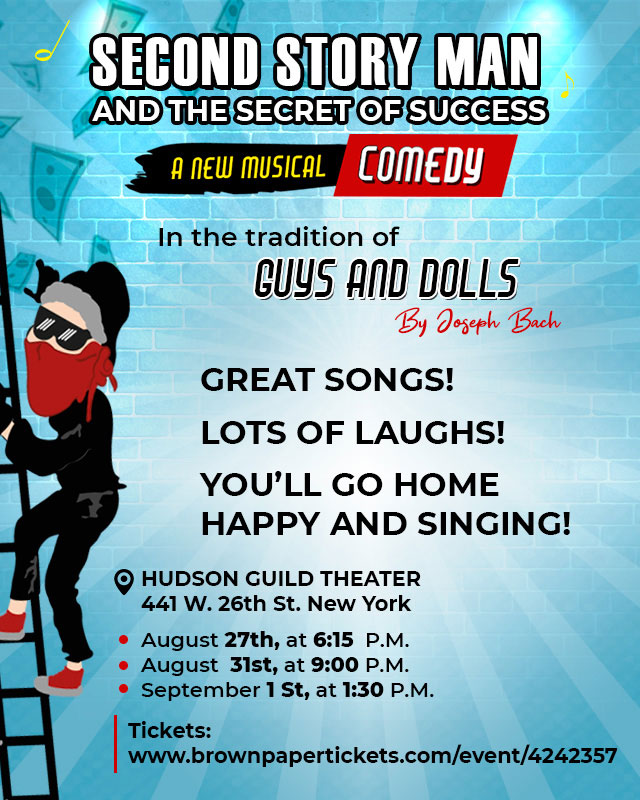 You can choose to print your tickets at home or pick them up at will call. Whatever works for your schedule. You can even opt- in to get text messages for more special deals and upcoming events from The Duplex!
SHORT SYNOPSIS OF SECOND STORY MAN AND THE SECRET OF SUCCESS
The show is a Runyonesque comedy about a thief, James, a “second story man” wants to steal a fortune. This will enable him to drive a fancy car and be a good time Charlie. If he can do this, he will truly be a success. He also dreams of having his son follow in his footsteps.
His wife would never have married him had she known what he does. She threatens to leave him unless he ceases. He promises to stop, but he owes a loan shark $50,000, and must continue to rob homes for many years, or he will suffer bodily harm or even death. She finds his stash, and will only stay if he returns it. He is damned if he does, and damned if he doesn’t. He returns his stolen loot, but is caught, and arrested. Thus ends Act I.
Jenny, his wife, sends Ollie to post bail. James serves time, comes home and learns it’s never too late to start over again, as he refinishes furniture. Meanwhile, Ollie who disappointed him, paints beer cans and bottles, meets Monica, and miraculously becomes the next Andy Warhol. Father and son reconcile. Jenny exhibits the strength of a determined woman, as she arranges the downfall of Coney Island Mike, the loan shark. James, finally achieves success, as he gains new understanding of the term.

6 Strategies for Growing your Museum or Art Exhibit Attendance 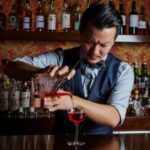 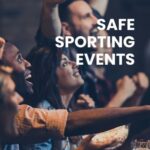 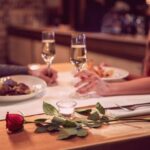 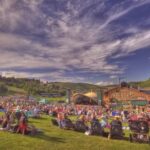 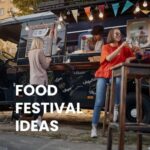 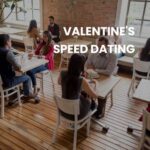