36% of event marketers say that their biggest challenge is registering enough event attendees. When you consider some of the complexities involved in securing vendor relationships, finding event locations, and managing the event door, seeing that almost half of event managers are worried about booking enough guests can be a little frightening.

What if you could sell out your event in 280 characters? What if there was a little bird that could help you get your message to billions of people? Sure, Twitter may be home to controversial comment threads, lots of politics, and some weird memes. But it’s also home to 60% of event marketers for a reason — Twitter can be a great place to sell tickets.

How do you do it? Let’s talk about it!

It’s not as popular as Facebook, isn’t as crowded with young people as Instagram, and it doesn’t have the business prowess of LinkedIn. So, what good is it?

So, it’s not that Twitter is better than Facebook or LinkedIn. Instead, Twitter is another social media vertical filled with unique people that may fit snuggly into your buyer’s persona. So, the better question would be — why not Twitter?

Ok! So, you should use Twitter to sell more tickets. But how exactly do you do it?

The most organic way to sell tickets on Twitter is to simply use Twitter regularly. Engage with local influencers and communicate with business leaders. Make a name for yourself on the platform by coming up with engaging, witty, and interesting replies. Find ways to connect with users where they are. So, if you’re running an event over Tupperware, connect with some of the best Tupperware salespeople in the country.

Make yourself known by simply using the platform. This is by far the most difficult and slow-growing way to make an impact and sell some tickets. And you can’t do this in a few weeks. But, this should be your overarching strategy. Eventually, you want to connect and engage enough to be able to sell Twitter tickets without a huge ad budget.

Let’s be honest. You’re probably all going to use ads. They’re effective, and they’re getting more and more effective. Between 2017 and the end of last year, Twitter ads grew 50% in engagement levels. At the same time, the cost-per-engagement fell by 14%. Twitter ads are seriously undervalued right now!

3. Get People Talking at Your Events

This is an interesting one. Have you ever considered incentivizing people to live Tweet from your actual events? Here are 4 ways to do it:

Get your guests/speakers/performers to run ads for you! Use them as influencers and feed off of their social media status. This is a great way to generate tons of engagement fast. You can tap into their followers to gain some quick traction.

This doesn’t have to be complicated. Most of your guests/performers are already going to want people to show up. It’s easy to convince them to give you some publicity. You may even be able to get some for free!

90% of consumers use coupons. That’s pretty much everyone! And, when you give them coupons, you can quickly convince them to come to your event. Get this — 40% of consumers feel smart when they use a coupon. Plus, 30% of people will try to redeem that coupon within 24 hours. Coupons can draw people in fast.

How To Get Started As An Event Promoter

How to Use Facebook Ads to Increase Your Ticket Sales 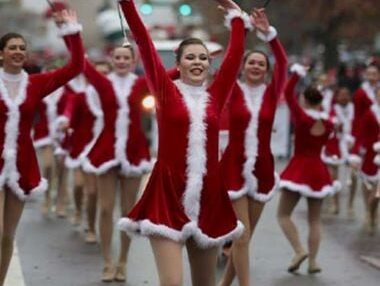 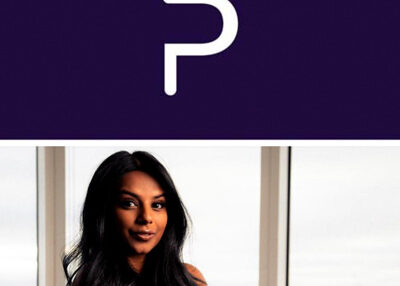 Is Influencer Marketing Right for Your Event? Here's What Experts Say 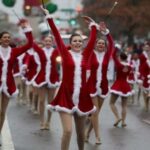 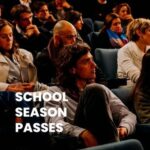 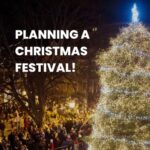 a checklist for planning a christmas festival (14 to-dos) 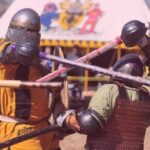 planning a medieval fair? use these quick tips to get started 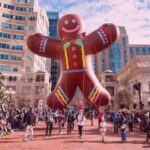 7 ways to generate more revenue (sales) at your parade 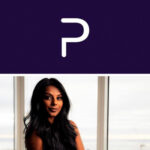 is influencer marketing right for your event? here's what experts say