If you are planning an event of any type, always consider the merits of relying on an influencer to help with promotional marketing. Influencers are those who have a significant or otherwise meaningful social media following.

These individuals are actually quite powerful as their social media activity has the potential to influence their followers and those who interact with them. 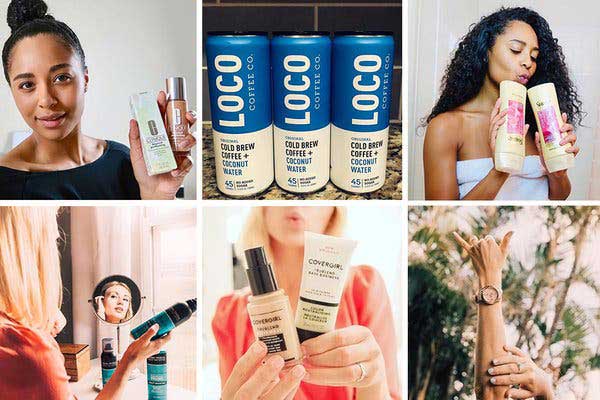 Nano influencers are particularly important for promoting events and other products and services as they have a legitimate “real world” relationship with a considerable number of people in their community.

These opinion leaders will help get the word out about your upcoming event without zapping your marketing budget.

In general, nano influencers have a social media following of under 1,000 yet have a seemingly endless number of relationships with people in the local community.

Rely on a nano influencer to spread the word about your upcoming event and you will hike your engagement rate. After all, nano influencers have plenty of offline connections so they will verbally acknowledge your event in social settings, possibly inspiring those in their circles to attend or recommend the event to others. 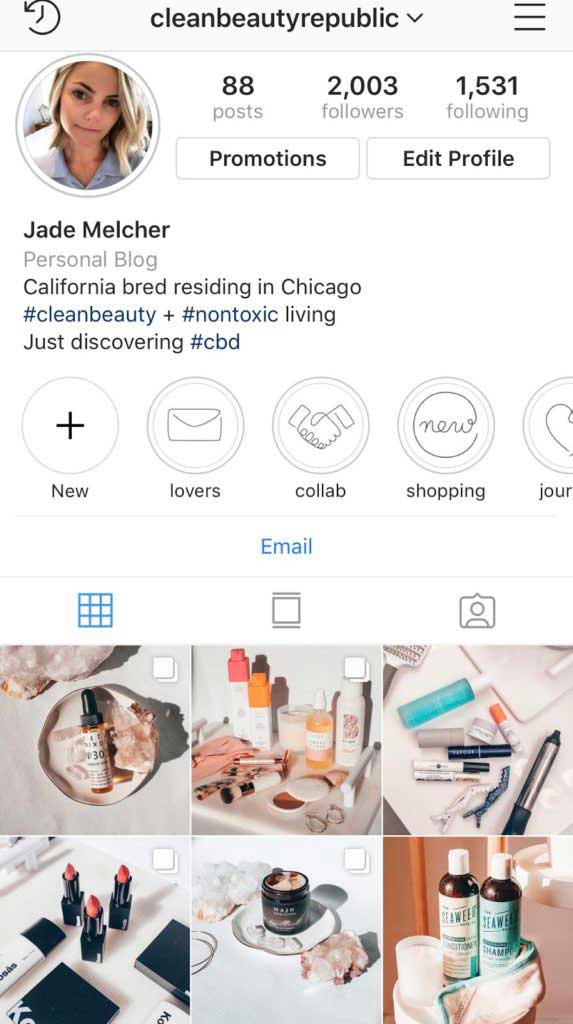 Perhaps the best part of relying on a nano influencer to promote your event is it is affordable. Nano influencers typically charge about $100 per branded post. Some will even exchange branded posts for event tickets.

Whether your event will be small, sizable or in between, nano influencers will help maximize attendance and build buzz. The bottom line is it is no longer necessary to pay through the nose to have a well-known celebrity promote your event.

Find a couple of nano influencers to get the word out about your event and these opinion leaders will tout your event on social media platforms and offline as well. People are much more willing to trust individuals they know personally rather than a celebrity whom they have never met. 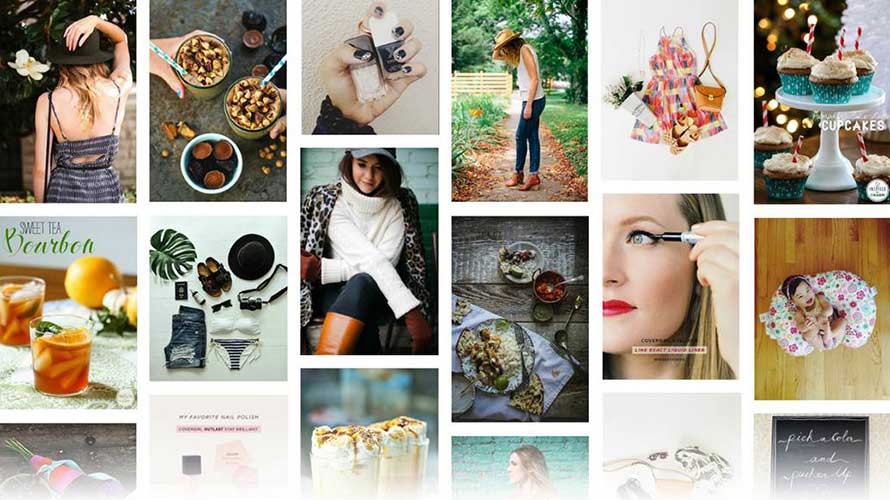 Micro influencers are individuals who use social media in an influential manner yet lack a massive following. The reason micro influencers are used to promote events and other products is the fact that their followers are comparatively engaged and specific.

The little-known truth is that the more people relate to someone they follow on social media and the more they value that relationship, the more influenced they are by that person.

Such influence goes a long way in determining whether someone is willing to buy event tickets or is even aware of the event in the first place.

Bring micro influencers into the fold to promote your upcoming event and they will engage in conversation with important groups that your prospective customers are likely to be a part of or at least read. 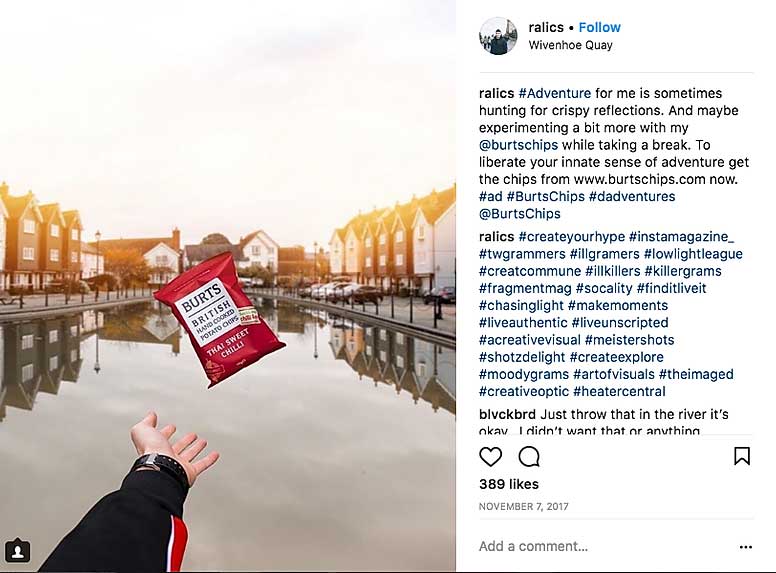 Even a subtle mention of the upcoming event will plant a seed of sorts in the minds of those in his or her conversation groups, dramatically increasing the chances of a subsequent ticket purchase.

Micro influencers are especially helpful when attempting to generate interest in events geared toward a specific clientele.

Pay a micro influencer to tout your upcoming event or advertise it in a covert manner on social media platforms and those in his or her conversation circles really will be more inclined to buy tickets, spread the word to others and help your event reach its true potential.

Boost Event Conversions With These 4 Check Out Questionnaires 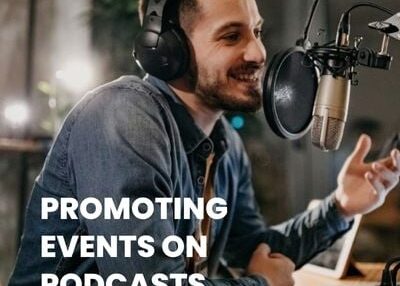 How to Use Podcasts to Promote Your Event - Podcast Advertising 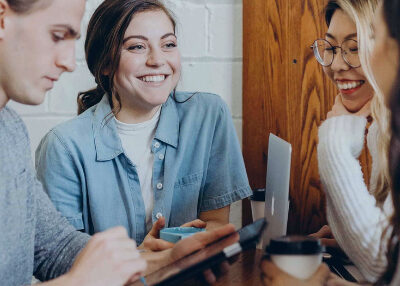