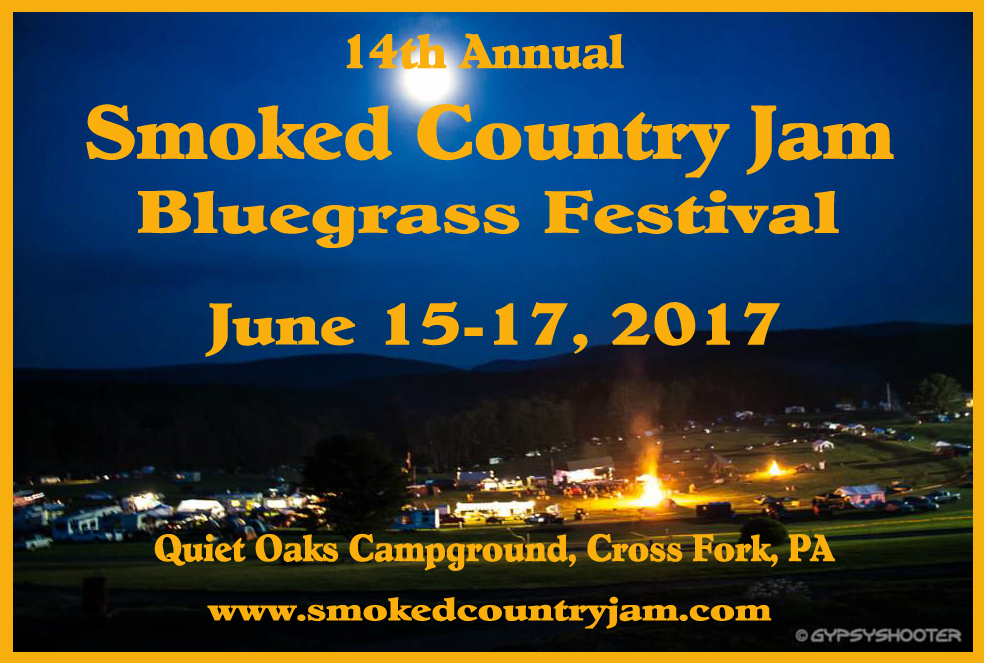 “I’m a wild and crazy guy,” comedian Steve Martin frequently said while he played a playboy on Saturday Night Live in the 1970s. Today, Martin is more involved in bluegrass music than comedy. He regularly plays bluegrass music on the banjo, sings bluegrass songs, and plays with bluegrass bands on their tours. In 2010, he won a Grammy for Best Bluegrass Album and created the Steve Martin Prize for Excellence in Banjo and Bluegrass. 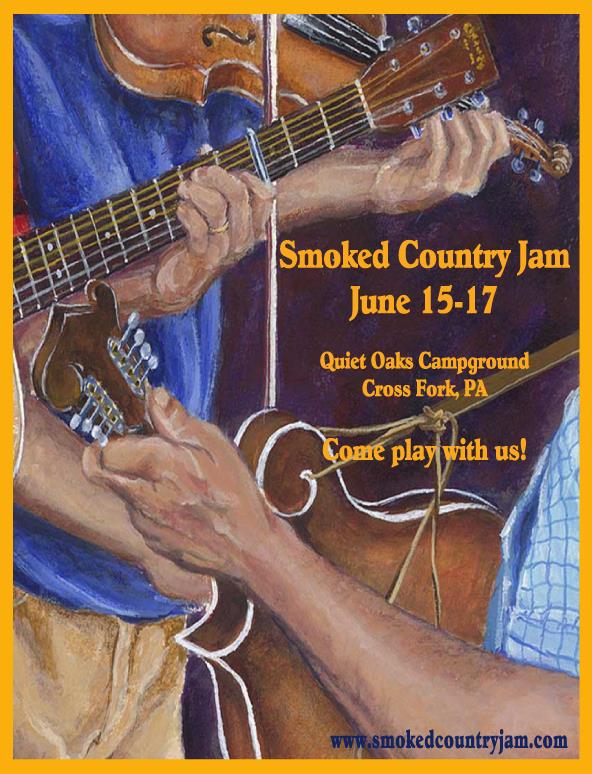 Martin, 71, though, still has the opportunity to be a wild and crazy guy because the bluegrass festivals he attends can be very exciting. He might want to, if he hasn’t already, add the Smoked Country Jam Bluegrass Music Festival to his itinerary. The festival in Cross Fork, Pa., boasts that its performers come from “all branches of the bluegrass tree,” including progressive, traditional, old-time, and Americana bluegrass.

The festival has the ability to give guests a wild and crazy time. For starters, past festivals have had more than 24 bands performing nearly 50 shows continuously from 10 a.m. to midnight every day of the festival. Here are the professional bands scheduled for the June 15-June 17, 2017 festival.

In addition, amateur bands can play onstage. Festivals in Pennsylvania calls these performances “more like a super-pumped battle of the bands” than an open mic setup. The festival also includes workshops for prospective bluegrass musicians.

This Purplepass website sells tickets to the festival, which also raises money for the Lupus Foundation of Pennsylvania.