“Cosplay” is a contraction of “costume play.” Cosplayers are performance artists who dress up and act like comic book heroes, video games stars, and odd movie and television characters. 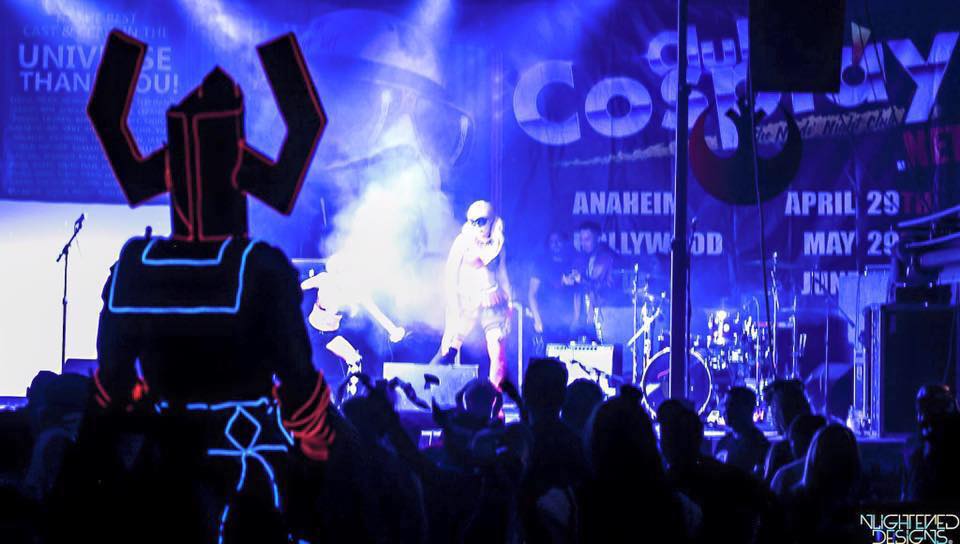 Typically, hundreds of people participate in these events as if they were in “The Rocky Horror Picture Show.” During the club’s two-year history, it has staged extravagant shows at southern California venues

as if it was a traveling circus and has plans for Denver-area events. Publications such as OC (Orange County) Weekly and The Los Angeles Daily News have tried to convey how wild the events are. The people there just don’t behave normally.

“It’s an event created for nerds by nerds,” Club Cosplay creator Ivan McClain told The Los Angeles Daily News before an event at the Los Angeles Convention Center. Photos and videos of the “nerds” partying are at this and this Cosplay website.

Purplepass sells tickets to Club Cosplay events. You can buy tickets for a Feb. 18 event here.

Admin Features You Will Love!