Vegas Shows: What Happens in Vegas, Stays in Vegas

Vegas Shows: What Happens in Vegas, Stays in Vegas

Lights, shows, drinks, music, dancing ... there is so much to do in Vegas, so much to see, so much to not remember the next day! Know the top-must see shows in Las Vegas and prepare to be amazed. I have compiled the best of the best! 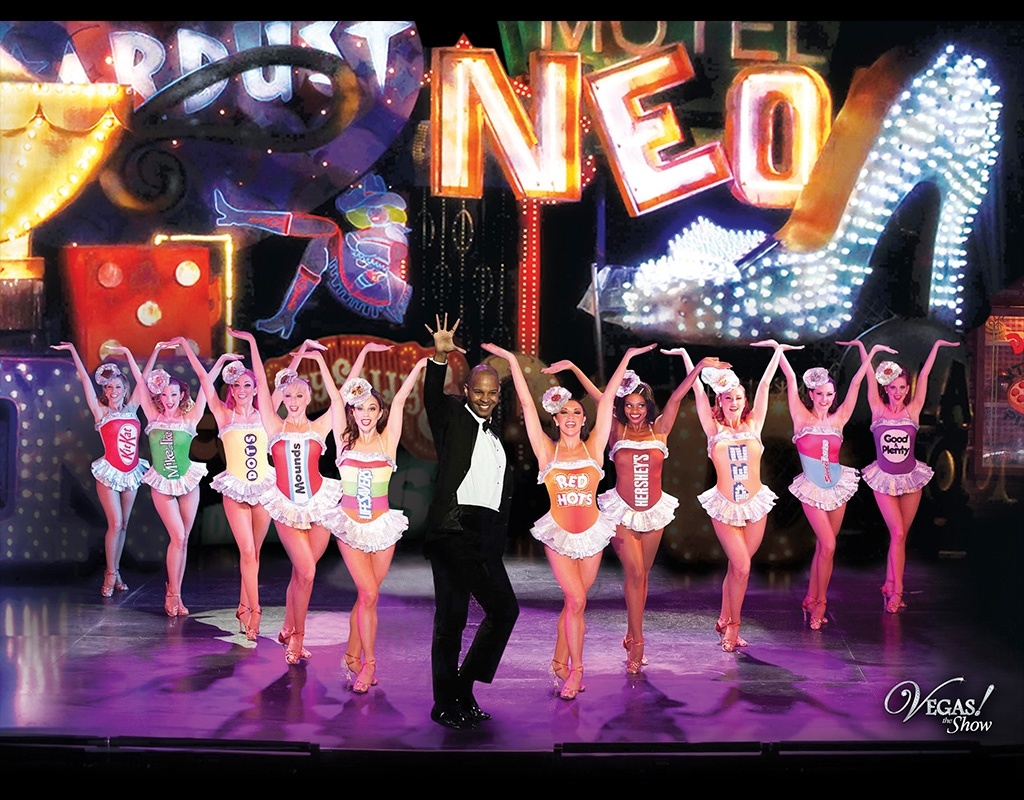 Are you a lover of all things Las Vegas? Then, VEGAS! The Show is the show for you! See the glitz and glamour of the fabulous Sin City brought to life on stage, every night, at the Saxe Theater, inside the Planet Hollywood hotel and casino.

This high-energy musical showcases the best talents around to bring to live Rat Pack, Elvis, Tom Jones and more! 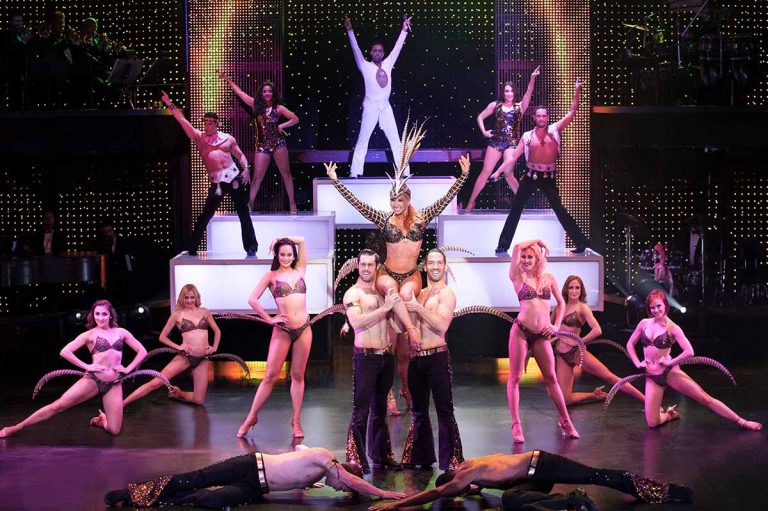 The Ultimate Variety Show can be seen every night, at the V Theater, inside the Planet Hollywood. Featuring an ever-changing cast along with different performances nightly that never fail to impress, audiences are kept on the edge of their seats, feeling “wowed” throughout the entire show. From the comedy and juggling of Wally Eastwood to the dare devilish stunts of the Skating Aratas, your eyes will always be glued to the stage! 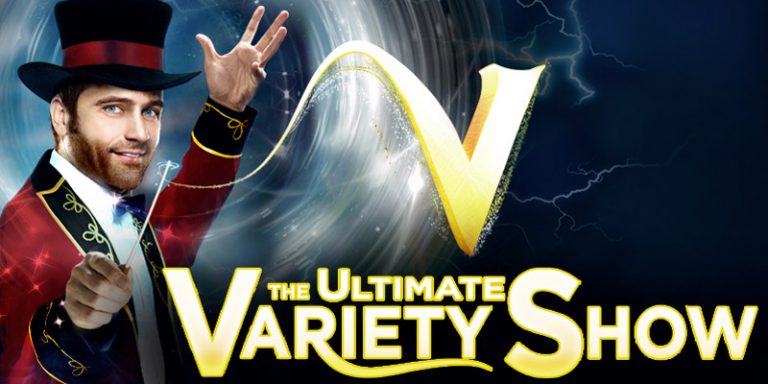 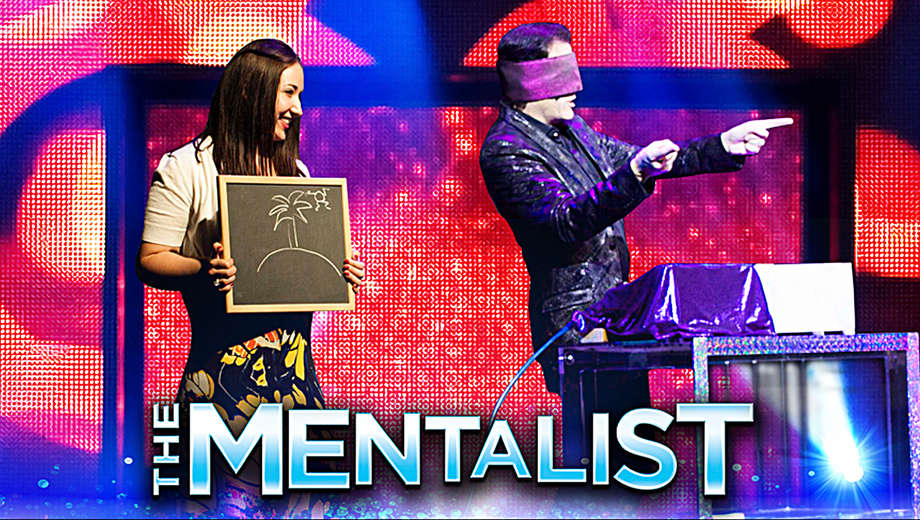 Experience mindreading, magic, and comedy, all in one show! The Phenomenon TV star Gerry McCambridge brings his self-invented character of The Mentalist to the V Theater, inside the Planet Hollywood hotel and casino. Voted Best Magician in Las Vegas, this is not a show you want to miss!

A mentalist combined with detective skills he learned from his father, McCambridge amazes audiences with his mindreading abilities. From divulging personal information such as addresses, birthdays, and pet names, to shooting himself in the head with a nail gun, The Mentalist will leave you in constant awe!

A fascination with magic since childhood, Gerry McCambridge perfected his skills as a magician and successfully earned the Merlin Award for Mentalist of the Year. To see the best in the art of mentalism, get your tickets to see The Mentalist now and witness magic like you've never seen it before! 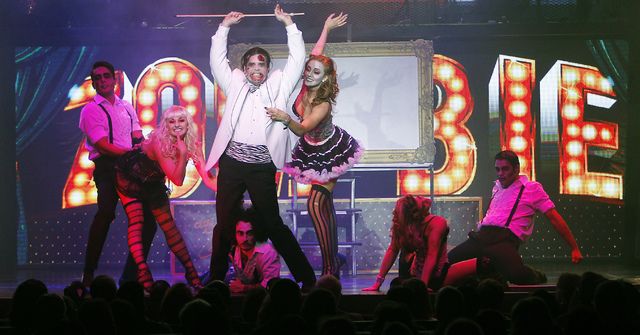 If you were a fan of VEGAS! The Show, the same creators bring you Zombie Burlesque! Where else can you see timeless, burlesque choreography and zombies live, on one stage? David Saxe brings this stage show comedy to the newly renovated Club Z at the V Theater, inside the Planet Hollywood.

Take a trip back in time to the 1950’s when burlesque was the talk of the town, but hold on to your seats and prepare for a sexy, zombie invasion! See musical numbers from some of your all-time favorite horror flicks from the 40’s, 50’s, and 60’s performed right before your eyes by only the fiercest and most beautiful Zombie ladies! Watch some of Vegas’s top performers test their strength and agility in balance acts you won’t see anywhere else while the hilarious, Tiny Bubbles chimes in for some laughs along the way! 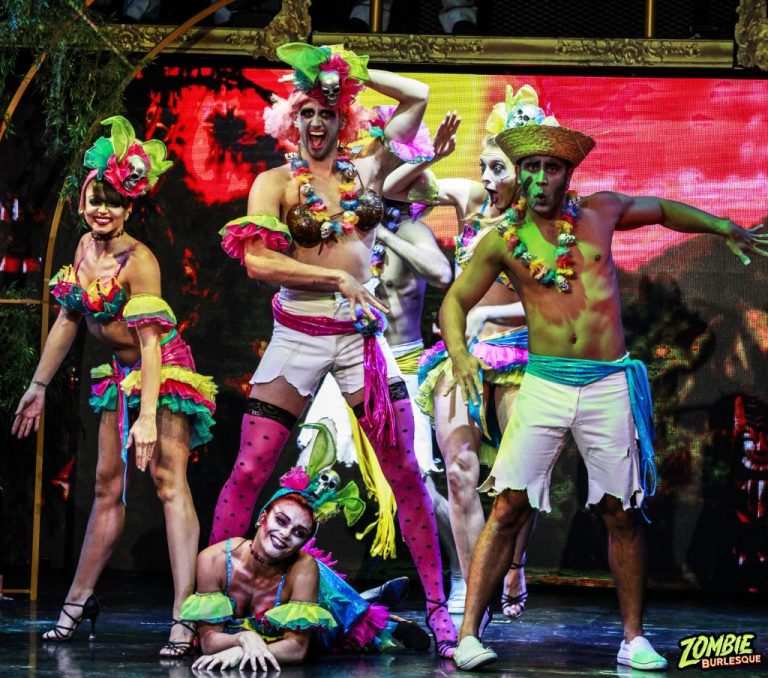 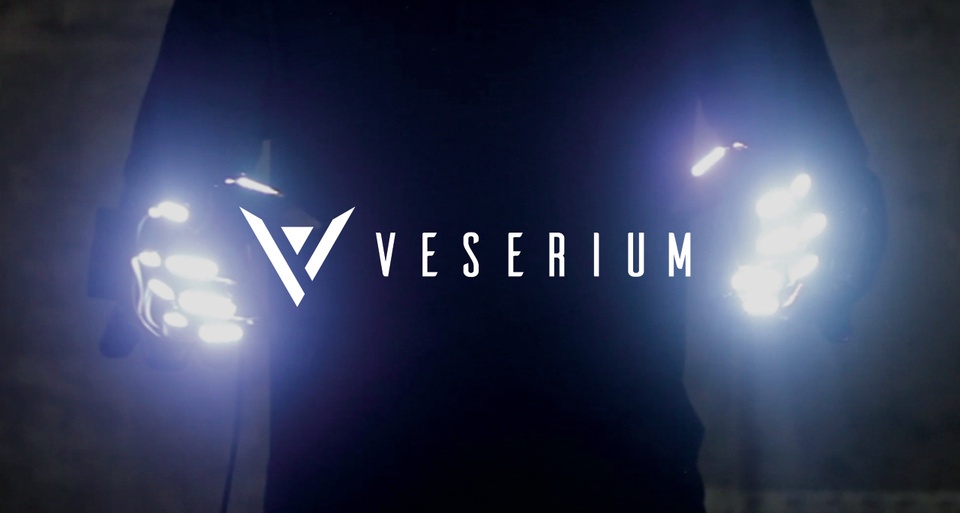 Veserium is an electronic music duo that creates a live show like you've never experienced before. The duo uses Tone Sculptor technology to create sound from thin air using only motions and gestures. Fans experience the music on an entirely different level, being able to see and hear the sounds as they are being created. Using their technology, Veserium is breathing a human element into EDM and pioneering a distinctly expressive sound filled with aggressive basslines and virtuosic melodies. 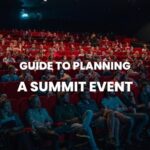 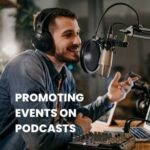 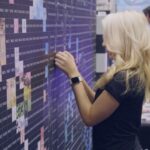 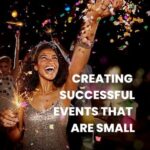