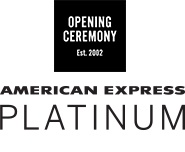 Opening Ceremony and American Express Platinum are pleased to announce “Changers”, A Dance Story, an innovative and intimate performance written and directed by Spike Jonze. The performance explores the evolution of relationships and will be told through movement and dance.

Opening Ceremony is the first fashion brand to produce an original performance event that will be open to the public and ticketed in New York City. Purplepass provided not only general sale, but also a 48 hour exclusive Pre-Sale to American Express Platinum Card® Members. In addition Purplepass provided their professional equipment for sleek and seamless day of solutions.

US Sand Sculpting Challenge Has Smashing Success with Purplepass 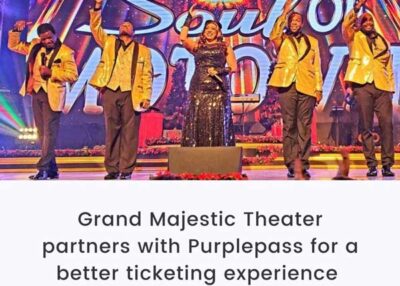 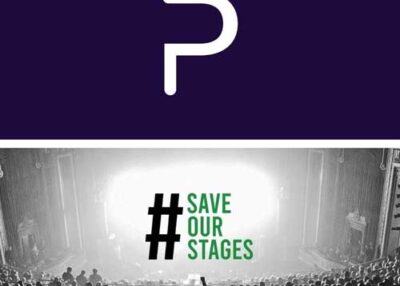 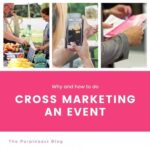 cross marketing an event: why and how to do it 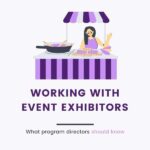 working with event exhibitors: what amateur program directors should know 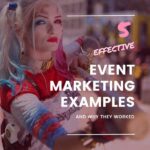 5 effective event marketing examples and why they work 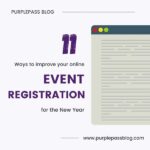 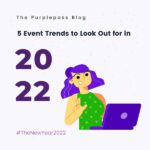 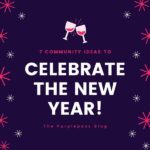