The ticketing industry is filled with fakers. And we’re not talking about the people; we’re talking about the tickets. In fact, around 12% of event-goers (over 11 million people) unknowingly purchase fake tickets for a concert or event.

And that trend isn’t isolated in the US.

The Telegraph estimates that British people spend over $5 million on fake tickets per year. It’s a growing trend that preys on desperate attendees and unscrupulous marketplaces.

But, with a little know-how, you can avoid becoming part of the statistics. Let’s look at 5 ways you can dodge the fake ticket phenomenon.

1. Don’t use eBay for tickets 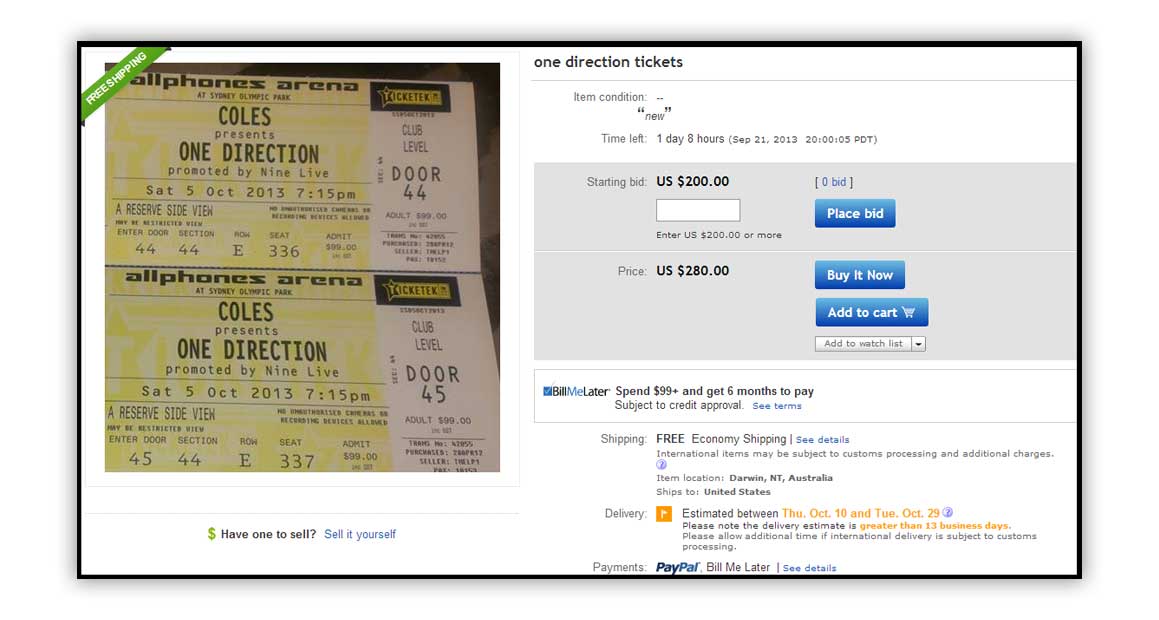 eBay may be a great place to score some sweet deals and search for that latest rare band merchandise, but it’s a pretty terrible place to buy tickets.

Let’s be brutally honest — eBay has a counterfeit problem.

Last year, federal investigators purchased over 47 items from eBay and Amazon; 20 of them were fakes. And many of them were dangerous.

Sure! eBay has policies in place for counterfeits, but they’ve been caught facilitating the sales of fakes more than once. In short, don’t buy your tickets from eBay.

So, how about Craigslist?

Without getting into some of the truly terrifying Craigslist stories (seriously, don’t meet strangers in isolated places!), let’s discuss the core issue with Craigslist.

You have no way of knowing if the ticket you’re buying from that random person on the streets is fake or not.

We’re not going to make a “6 Ways Not to Get Scammed!” list here.

You should avoid Craigslist altogether when you’re ticket shopping. It’s that simple.

In fact, you may want to avoid ticket scalpers that can be found using this platform or outside an event altogether.

Your chances of purchasing a fake ticket skyrockets when you’re buying from those shady characters outside of the concert.

Sure! Their strange black trench coat and bloodshot eyes may seem trustworthy, but behind that charming exterior lies some less-than-charming characteristics.

Not only do scalpers provide fake tickets, but they also do damage to the industry and consumers as a whole. 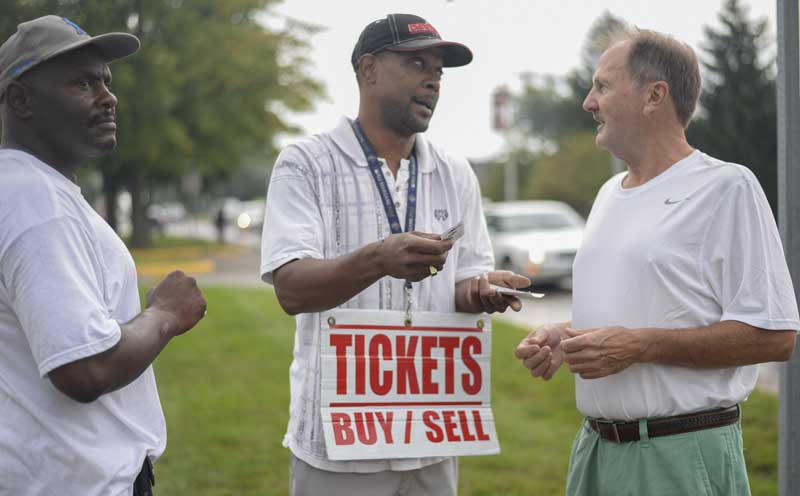 Scalpers use nefarious methods to bulk purchase tickets for popular events, and then they flip them for 49% higher (+1,000% in many cases) than face value.

Don’t support these people! Save your money and go to the ticket booth.

4. Think before you buy

You know that old saying, “If it’s too good to be true; it probably is”?

That’s the absolute best advice when it comes to fake tickets.

Should those Iron Maiden tickets really be $15 a seat?

Does it make sense for a rapidly sold-out show to have tickets remaining at face-value?

Is it a good idea to meet that guy named “Shank” in a dark alley behind Walmart to buy some tickets?

5. Stick with the real stuff

The easiest way to ensure that you’re getting a real ticket is to only purchase from authorized ticket sellers. We get it! Sometimes, those tickets sell out fast.

And you’re willing to pay those high prices.

After all, you REALLY love that musician or playwright. So, why should it matter if you purchase from a 3rd party? In theory, that makes sense.

But, not only are you risking purchasing a fake ticket without the possibility of a refund, but you’re supporting the very thing that causes concerts to rapidly sell out in the first place.

For more lifestyle tips, latest event trends and technology, you can subscribe for weekly blog posts below!

Regular vs. Presale Tickets: Why You Should Sell Before You Sell 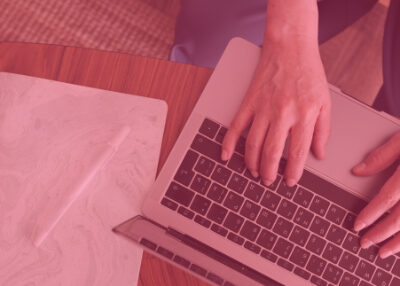 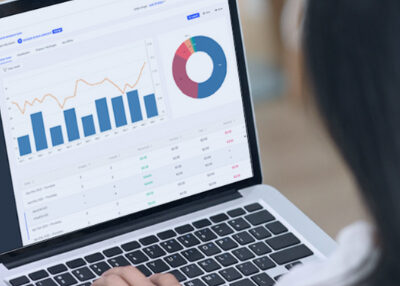 Top Event Management Trends You Should Already Be Following (2022)