The council’s local websites show how comprehensive the local programs are. The Boston program website, for example, shows there are programs that strengthen the connection between the Israeli-American and American Jewish communities, strengthen children’s Israeli and Jewish identities via Hebrew lessons, and help Israeli-Americans learn more about Israeli film, food, literature, music, and more. 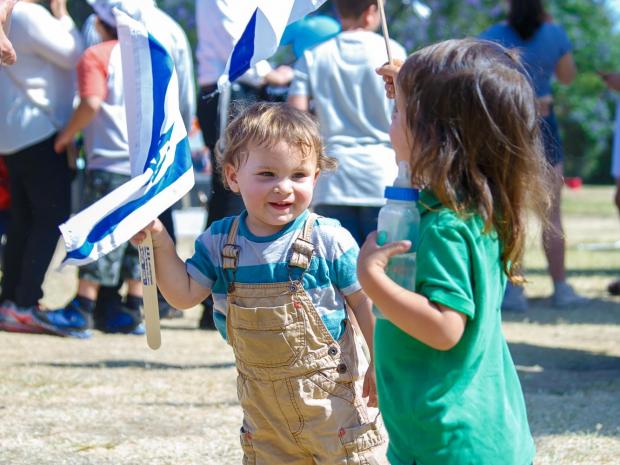 In the past, each these Independence Day celebration festivals have attracted as many as 15,000 people and have strengthened the bond between Israel’s Jews and America’s Jews. There are about 6.2 million of the former and about 7 million of the latter. The celebrations have included opportunities to visit replicas of Israel’s historic and religious sites such as the Western Wall, entertainment by well-known Israeli performers, exhibits by Israeli artists, parades, children’s activities, and kosher food.

Purplepass has been providing tickets for the Independence Day celebrations festivals as well as other smaller IAC events since 2015.

1.3 Million People in India Can Now See Thanks to the Sankara Eye Foundation